I’ve been using since mid-Christmas the flagship phone of the local brand Cherry Mobile, the Cosmos Z in time for Christmas. I already read some reviews about the Z. Thus, i decided to do some comparison instead to be different from other reviews.
And my other specimen is my Samsung Galaxy Grand, also a Dual-SIM and a top-of-the-line of Samsung in its dual-SIM series. 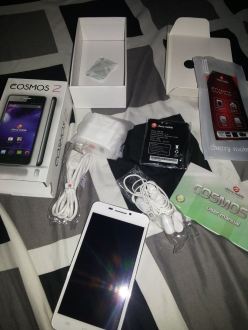 Below is the chart showing both phones specs and functions and the last column is my verdict for each item.

Build
The Cosmos Z is a winner being a slimmer phone and lighter than the Grand. Aesthetic-wise, the Z also looks better and i won’t say it’s a compromise device.Just one problem i have noticed when you wake up the phone from sleep, it’s difficult to press the Power/Sleep button at the right side when the phone is laid on the table. 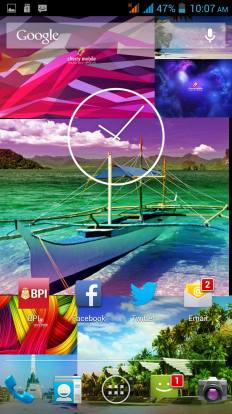 The Cosmos Z has so many winning points over the Grand when it comes to its display. CM claims that the Z is protected by Corning’s Gorilla Glass. Honestly, i don’t have a way to verify the claim unless Corning would refute it. This should be the job of the NTC to protect the consumer’s interest but the agency is one of the most inept offices in the country. So, don’t expect them to guard us from unscrupulous business practices in the communication industry.
The Z’s display is a little narrower but longer. Though, it has still a 5-inch screen measured diagonally. So, you can expect a wider screen in the landscape mode on the Z.
The biggest advantage of Z over the Grand is its Full HD display at 1080p with an astounding 441 pixel density. Also, it’s an IPS.

One thing awkward with the Z is the USB port which is at the top. I find it distracting while the charger is plugged in on the unit while using it.

Believe it or not, CM has claimed the Z has an 18MP rear camera and 8MP front camera which is the best on paper among Dual-SIM phones. Its front camera is even the biggest resolution so far. But there’s more than the hyped specs. Other reviewers opted to check the actual images captured by the Z, rather than just relying on the specs. Here are some pics on different setting and lighting conditions: 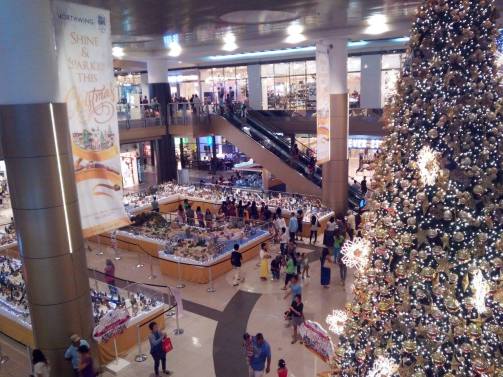 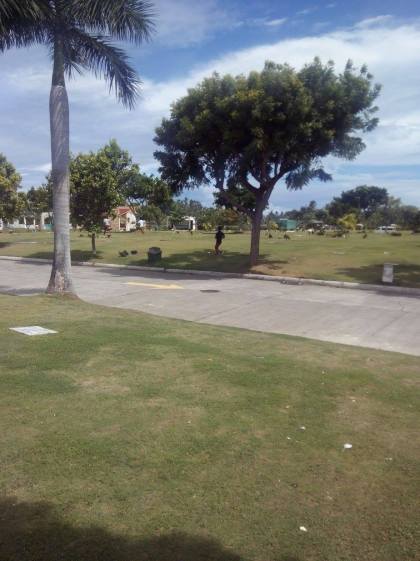 I tried comparing the Z with iPhone5 which has a 5MP-camera on the same subject below and lighting condition using LED flash. 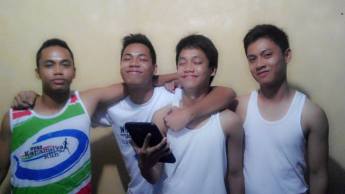 A unique feature of the Z is its “self-portrait” shot functionality. You can take a selfie using its main camera even without viewing the screen but yet you’ll still have a good shot. Thanks to its voice-prompt that guides you in taking a selfie. 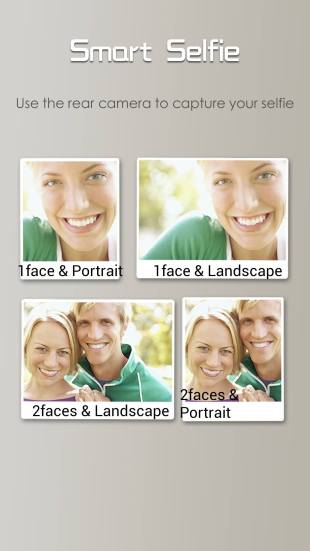 Video Recording below shows a not-so-appealing footage given the pale colors. It’s far away compared to the vibrant colors of Sony Mobile Xperia phones that i have tested.

Since i started using the Cosmos Z in December 2013, three firmware updates have already been downloaded to my unit. But all of the updates are improvements of the UI with some apps come along with it.

The latest update i’ve downloaded and installed brought in the “Start” app which has made some features on the lock screen that made the Z more functional. It does away with the traditional Android lock screen features. Unlocking the phone is by swiping the circle towards left and towards right when you want to put the unit on vibrate mode or swipe the Unlock icon and Vibrate icon to the circle.The digital clock is prominently displayed at the top center with the day and date underneath. Also, the battery status is displayed just below the date.

(3rd image)Tapping the circle in the center will cause the appearance of the icons for various functions: Contacts, Messaging, Camera, and Apps. 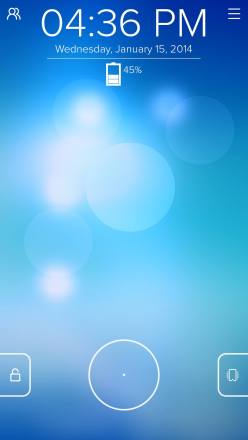 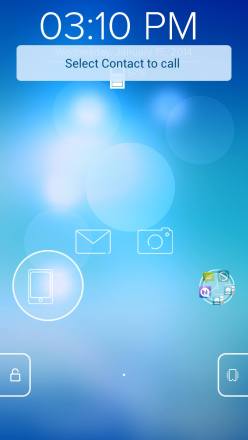 You can edit the apps that you want to be placed in the lock screen by tapping the Icon after dragging the circle to it.

In most aspects, the Cosmos Z is a winner. The much-priced Galaxy Grand made us pay thousands more because it’s a Samsung phone. I therefore, recommend the Z over the Grand due to more value of our money. The specs and performance are much higher than its affordable price.

One thought on “REVIEW: Cherry Mobile Cosmos Z vs. Samsung Galaxy Grand–Which is the King of Dual-SIM?”