In a fierce fight for who’s the best cellular service provider, one telco slug it out over the other to come out first in offering the “first” in the heated telecommunication rivalry. And it happens many times between Globe Telecom and Smart Communications in the Philippines.

When Smart announced last week its second LTE unit “to be offered”–the Sony Xperia V, today Globe has make it sure it will offer more than just a promise. Globe has launch and make it already available in their stores the first-ever LTE phone in the country. It’s the  Huawei Ascend P1–available in several plans like these: 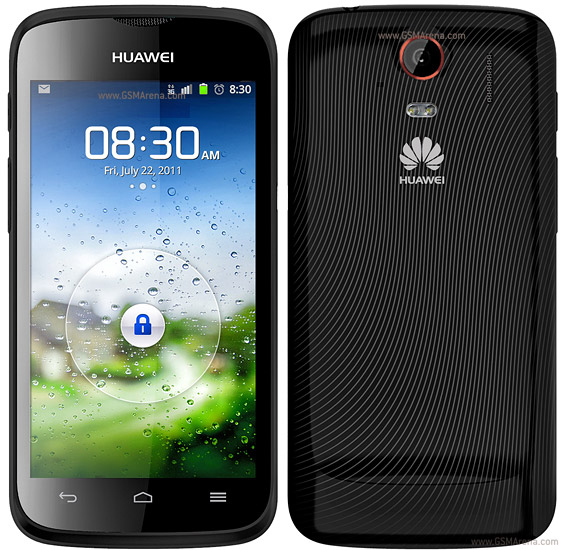 You need an LTE SIM to be able to use the LTE-powered Huawei Ascend P1. Replacement of your regular SIM to an LTE SIM is free of charge for postpaid Globe subscribers.

Earlier, Smart announces that its LTE-capable phones– ZTE T82 and Sony Xperia V will soon be offered by the network. While, Globe also promised to bring in other LTE-capable devices like the Samsung Galaxy S III LTE and ZTE T81. Click here for Smart Pre-order form of the Sony Xperia V. 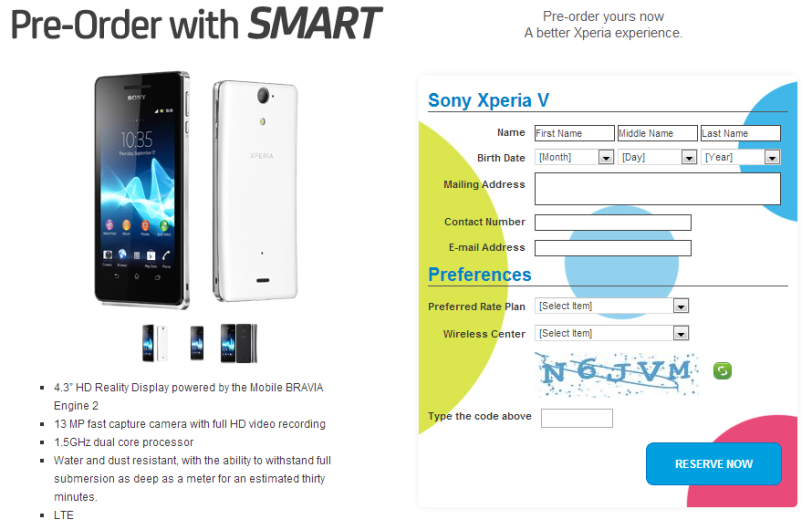 Smart has expanded to several areas its LTE cell sites while Globe is concentrated yet at some key commercial and residential areas in Makati City since its launch in September.